A training on implementation of the “Enhanced surveillance and operations research for malaria elimination in Vietnam, during 2016-2018” was conducted by the National Institute for Malariology, Parasitology and Entomology (NIMPE)and Center for Health Consultation and Community Development (CHD) at Dong Xuan district, Phu Yen province on September 21st 2016. The research was funded by the VYSNOVA PARTNER INC.

By the end of training, all of the investigators were competent and ready to collect information at three study communes, namely Xuan Lanh, Xuan Quang 1, Phu Mo, Dong Xuan district, Phu Yen province during September 2016. 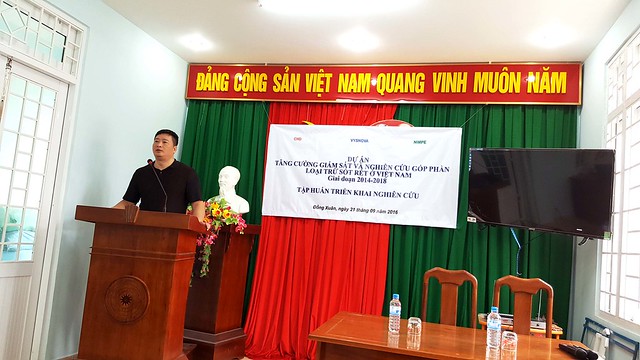 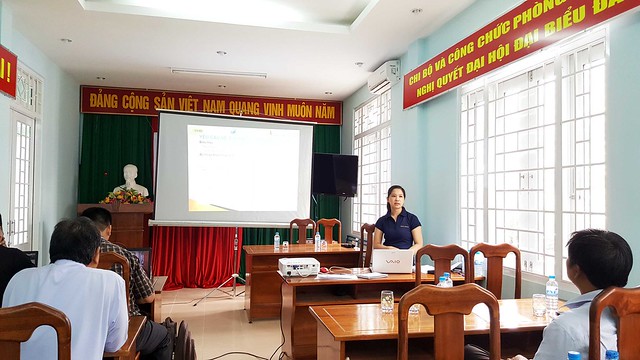 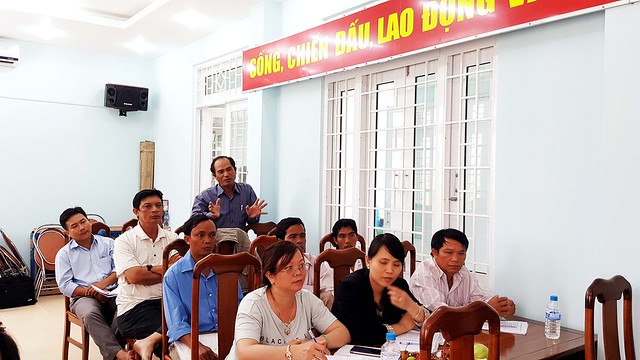 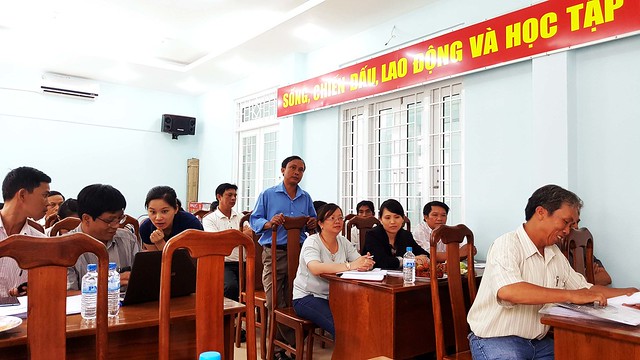 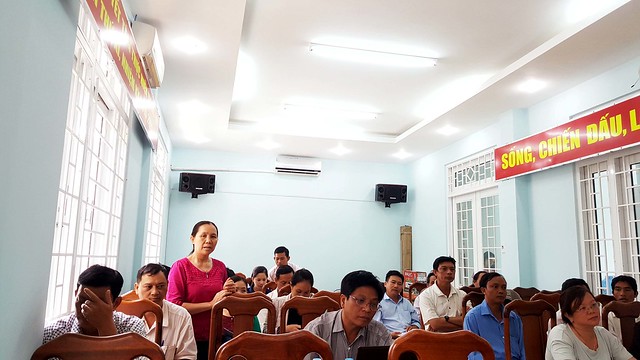 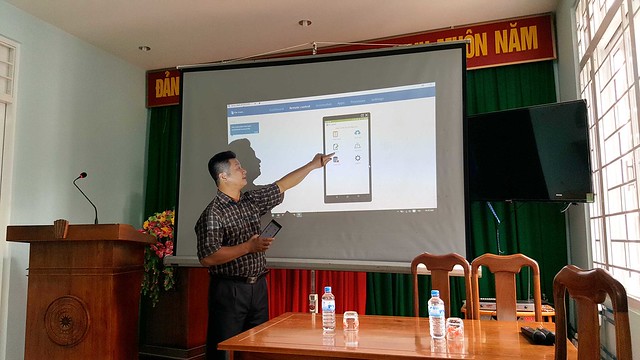 Dr. Dang Viet Dung – epidemiology expert at NIMPE gave guides on how to complete the questionnaire.